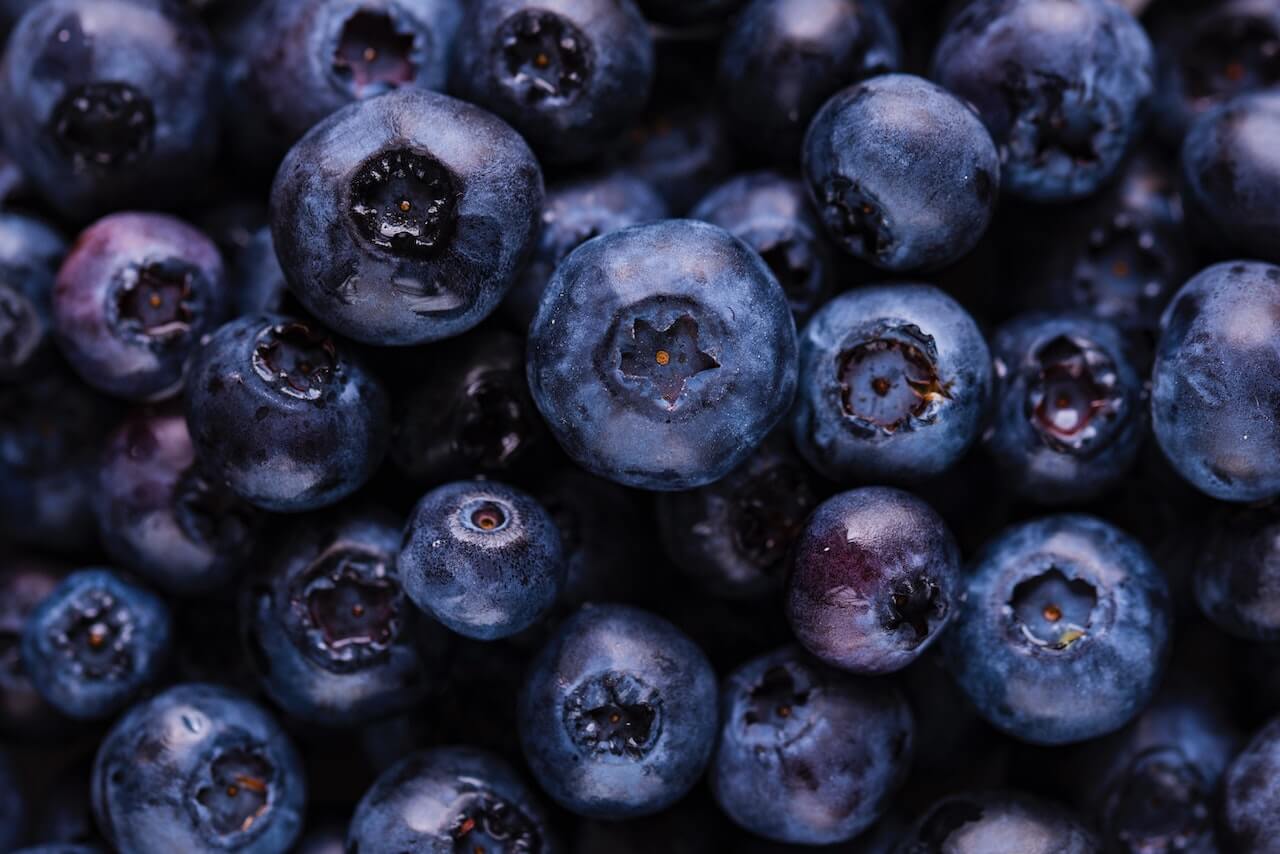 Local Businesses in Abbotsford, BC

Abbotsford is a city located in British Columbia, adjacent to the Canada–United States border, Greater Vancouver and the Fraser River. With an estimated population of 141,397 people it is the largest municipality in the province outside Metro Vancouver.

Abbotsford's colonial development began when the Royal Engineers surveyed the area in response to the gold rush along the Fraser River in 1858. This led to the building of Yale Road, the first transportation route to link the Fraser Valley. The settlement grew and the production of butter, milk and tobacco began by the late 1860s.