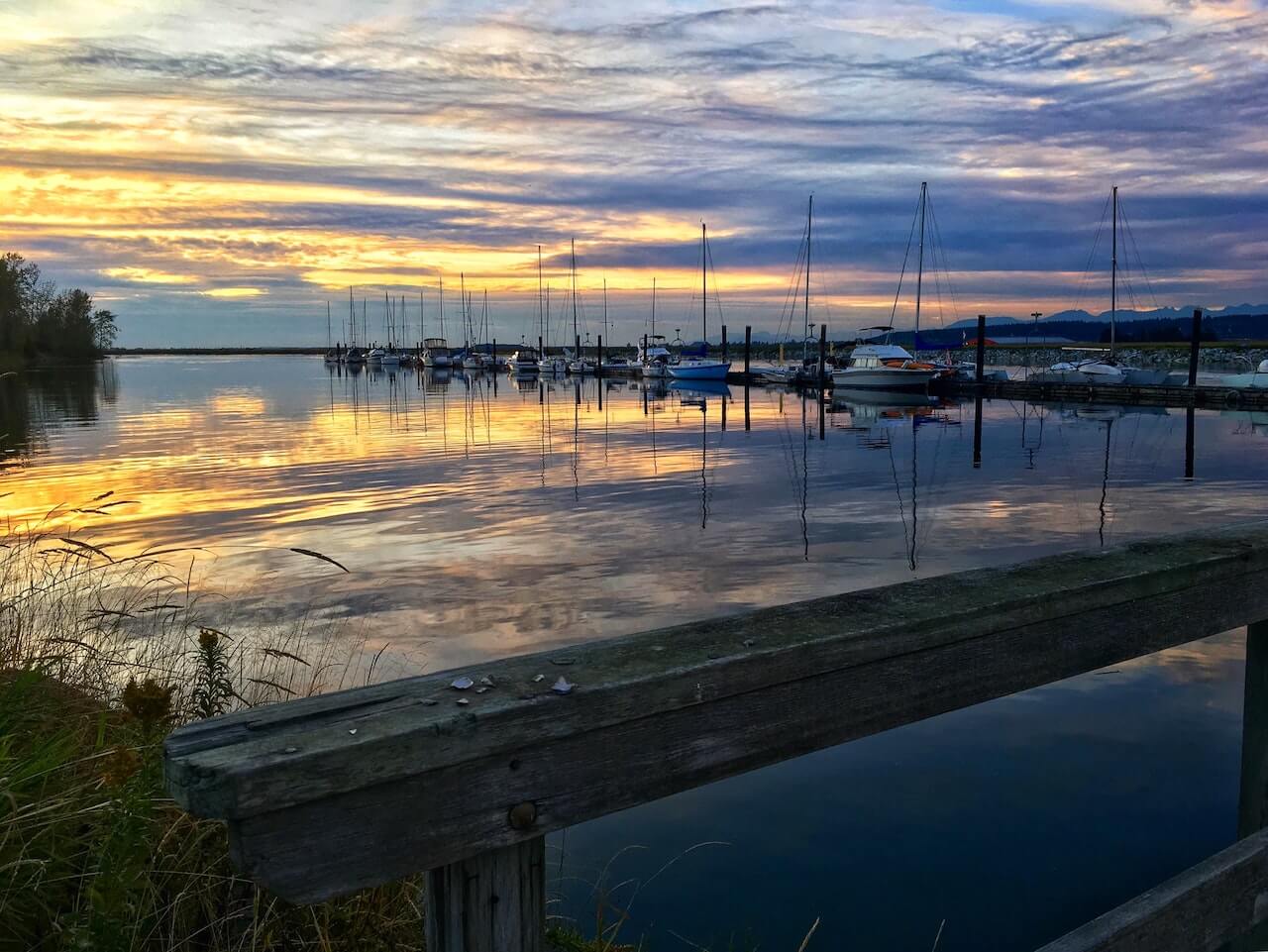 Local Businesses in Surrey, BC

Surrey was incorporated in 1879, and encompasses land formerly occupied by a number of Halqemeylem-speaking aboriginal groups. When Englishman H.J. Brewer looked across the Fraser River from New Westminster and saw a land reminiscent of his native County of Surrey in England, the settlement of Surrey was placed on the map.

In 2016 the Surrey population was recorded at 517,887. This made it the 12th largest city in Canada, while also being the fifth largest city in Western Canada. Within the City of Surrey itself feature many neighbourhoods including City Centre, Whalley, Newton, Guildford, Fleetwood, Cloverdale and South Surrey.