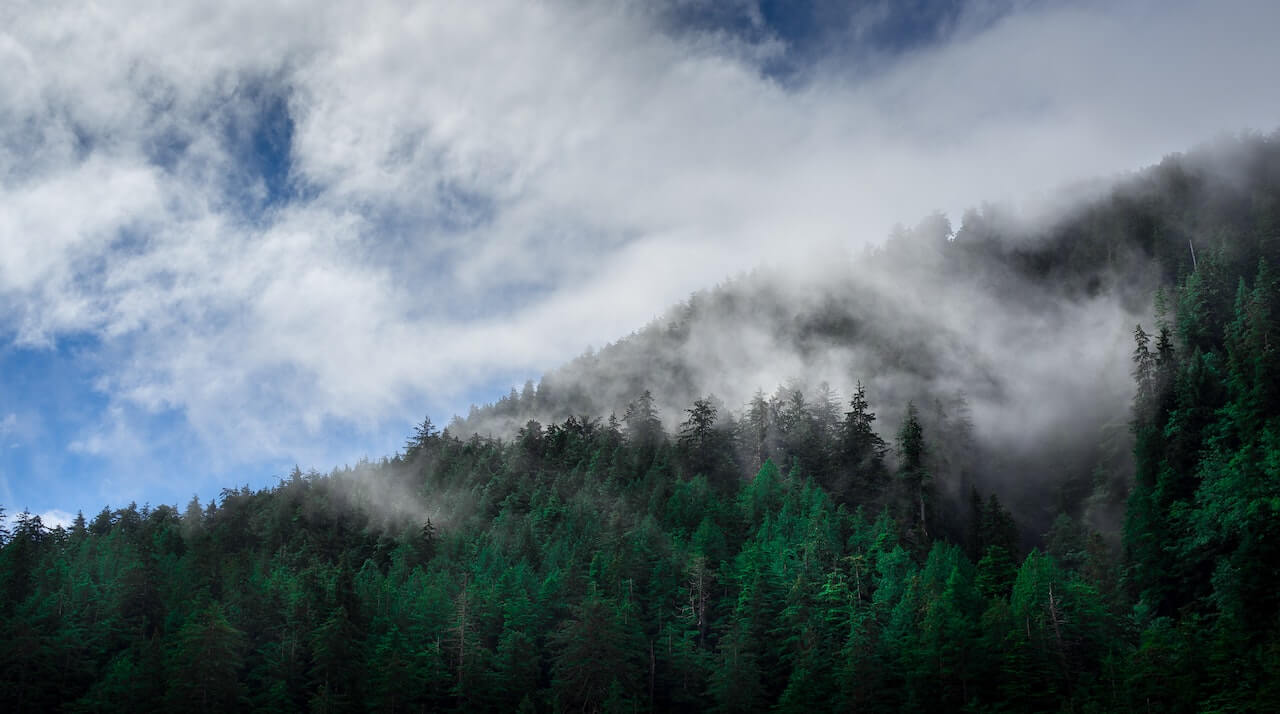 Local Businesses in Agassiz, BC

Agassiz is a small community located in the Eastern Fraser Valley region of British Columbia, Canada, about 97 kilometres east of Vancouver and immediately north of the city of Chilliwack. The only town within the jurisdiction of the District Municipality of Kent, it contains the majority of Kent's population.

The land on the Fraser that is now called Agassiz was once the location of villages of the First Nation Steaten people that had been wiped out by the disease starting in 1782. Later another village of former First Nation slaves settled there called Freedom Village