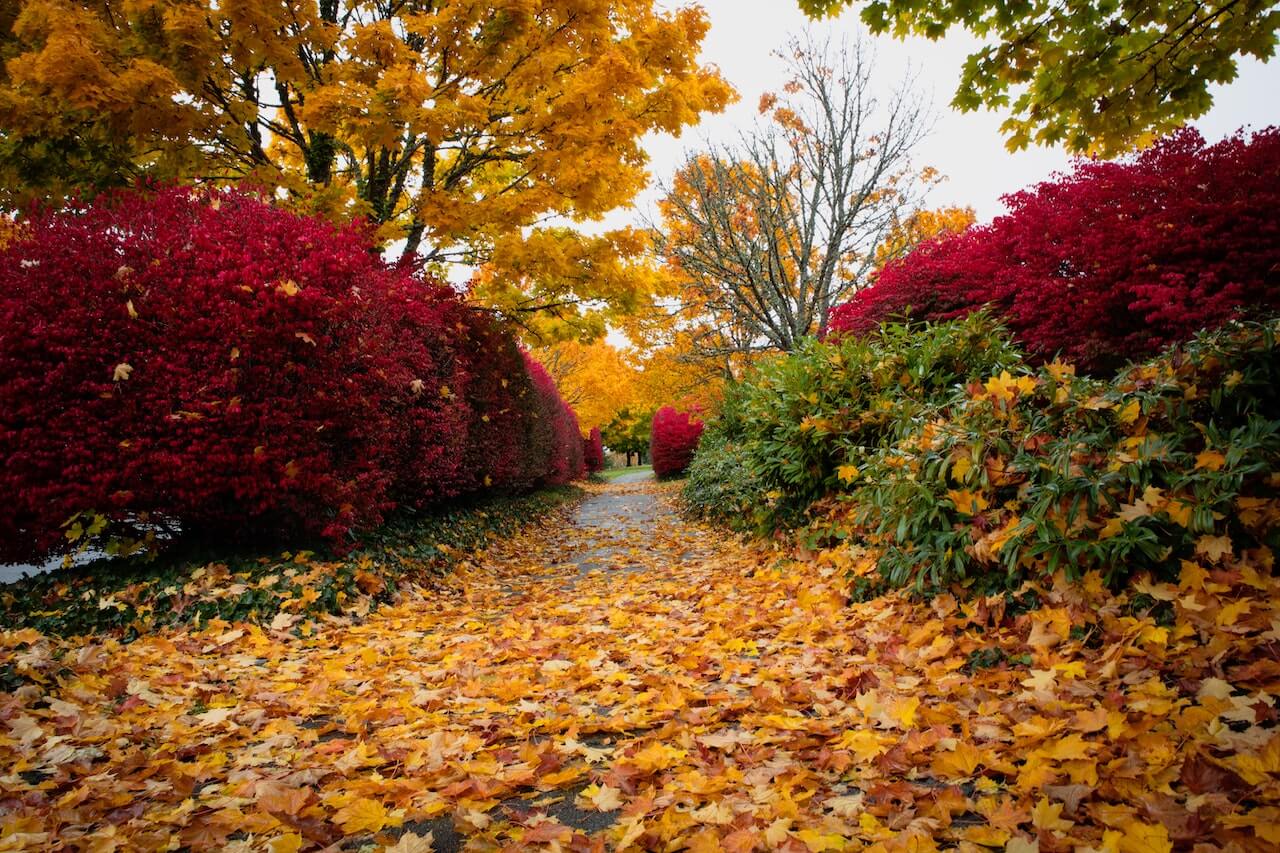 Local Businesses in Maple Ridge, BC

Maple Ridge is a city in British Columbia, Canada. It is located in the northeastern section of Greater Vancouver between the Fraser River and the Golden Ears, which is a group of mountain summits which are the southernmost of the Garibaldi Ranges of the Coast Mountains. Maple Ridge's population in 2016 was 82,256. Its downtown core is known as Haney.

On March 26, 2014, Maple Ridge residents voted to change the community's status from district municipality to city. Subsequently, Maple Ridge Council submitted its request for status change to the Minister of Community, Sport and Cultural Development. The status change became official on September 12, 2014, which coincided with Maple Ridge's 140th anniversary of municipal incorporation.